Once manufactured by the Legion of Yulan, and later under the same eyes of The Shí Order, saber droids possessed a vaguely greater intelligence than the typical B1 battle droid (excluding speech).

Their primary features, however, were their built-in repulsors to simulate force jump, dash, repulse, and push (lightning, or an electrical discharge, was also included), along with their main weapon; a red lightsaber.

Later in their existence, due to various circumstances, their repulsors had becone too expensive to manufacture, and they were incapable of releasing any form of an electric shock without risking a major power drain.

If I were you, I would be concerned about your safety if you ever happen to come face-to-face with more than one of our saber droids.  You know exactly how lethal they are on their own ... don't you?Mathazar Signas to Jedi Knight Oodeef Manamana

Originally created as a means of defense during the earliest days of the Legion of Yulan, the first iterations of the droid did not actually utilize lightsabers or even staffs. Instead, they're armament was a simple blaster rifle.

Considered simply as the C1, they were hardly any better armored than their ancestral inspired design, and sported an all black paint for night operations. And though few in numbers, they were capable of withstanding their ground against the various raiders that would attempt to scavenge the valuables and resources of the Kaleesh valley where the Legion and local tribe called home.

With the growing development of the legion thanks in part to an agreement with the local tribe to commence trade operations, the C1's creator, Cortaan Yulan, began to enhance the designs and capabilities of his droids using a portion of the trade income. It is here that the infamously recognizable design of the C1 took shape. With better armor plating, a redesigned hull, improved transmitting capabilities, and a total rework of the artificial intelligence system, Cortaan's droids had become a highly efficient defense mechanism fully suited for their intended purpose, though still armed with the familar blaster.

Years following their development, and with a gradual shift in focus amongst the legion toward the Jedi, the overseer was to soon desire the need for an expendable source of spies, those capable of gathering information in even the most dangerous of situations, without the risk of losing life unnecessarily. Being this, Cortaan's attention was once again turned to his droids. Though rather costly to manufacture as they were, he would see them as his safest and perhaps most efficient bet. With that, he set forth upon yet another redesign. Retaining the identical shape and appearance, and having now been fitted with low powered repulsors for means of better self defence and maneuverability, a select number of droids were now armed with their eventual namesake, a cheaply constructed lightsaber. With a revamped A.I. system designed to handle the use of a blade, the selected few were sent out to conduct their first ever field tests.

Sent to Dantooine to attempt a silent infiltration of the Dantooine Jedi Enclave, their goal was simply to make note of what and who was present, with no specific details required. Expectedly, however, upon their first face-to-face encounter with a Jedi, the droids failed to stand their ground, with only 1 managing to return, a success in itself. Having proven promise to their creator, Cortaan would use what he had learned to constantly make improvements to what he now named the Mark I Saber Droid, or C1-S for short.

With every encounter, the droids would increase in both strength and ability, eventually managing to better the Jedi apprentices and even the occasional knight not long after. Sent to carry out frequent data gathering missions, and later even being useful in various capture attempts, the Mark I Saber Droid soon created a paranoia amongst those of which they faced, primarily those of the Dantooine Jedi Enclave.

Even years later, after the eventual fall of the Legion of Yulan, they remained active, spurred on by their creator, and still remaining just as dangerous and useful as ever before. Except for 'Ralph' the Saber Droid. 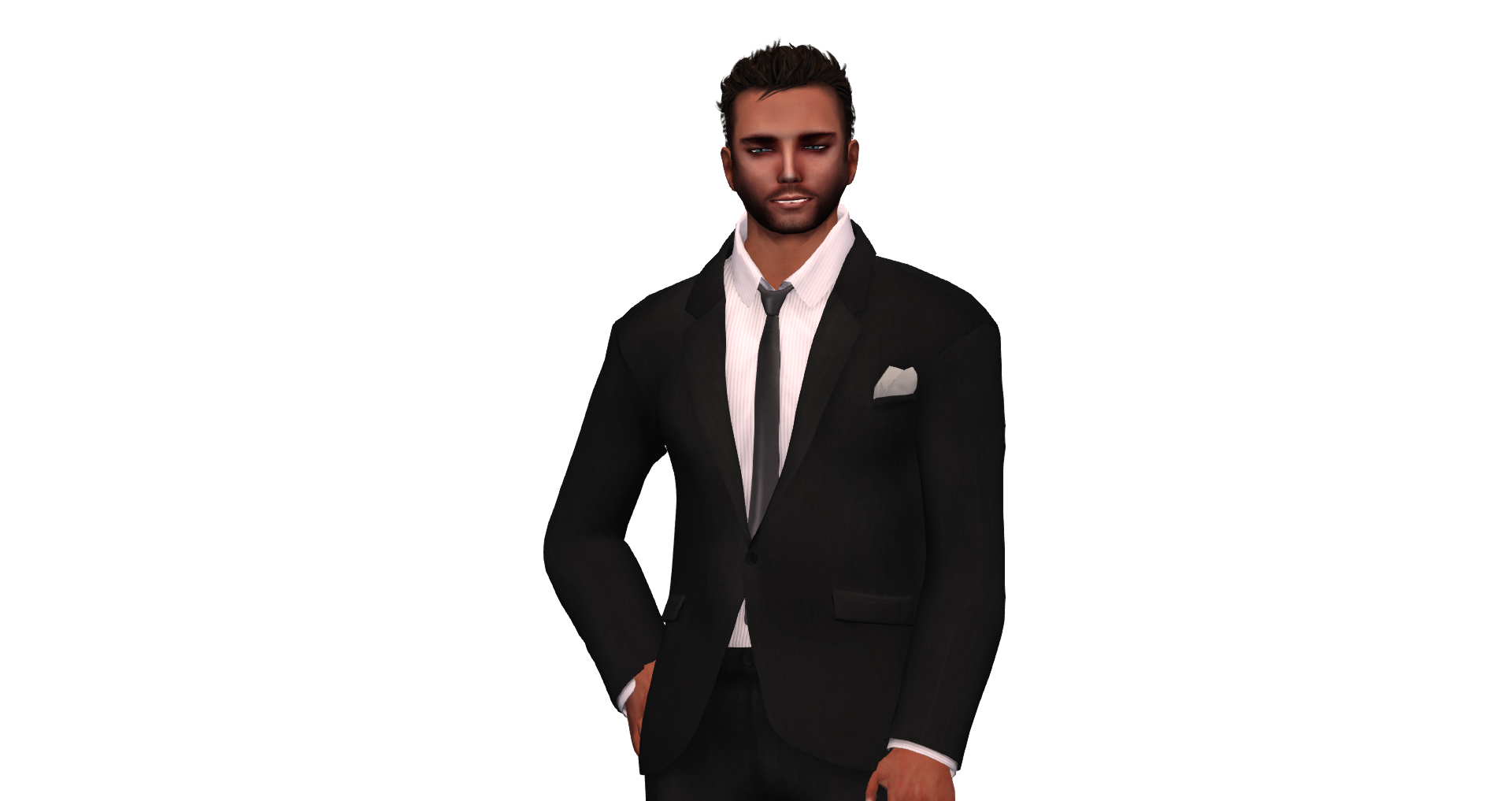