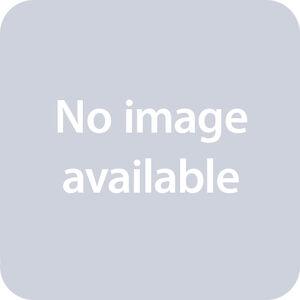 This episode introduces the notion of monologues from the main character Liam Taylor from a past P.O.V as if he'd already escaped which is what we're hinting at. The speech is designed to help aid the audience to imagine this world and the characters as audio is very limited to what you can do.

Arrival Part One is to be released on YouTube channel www.youtube.com/user/twinelightmedia

﻿Two strangers find themselves falling hundreds of feet above an ocean of an unknown world...